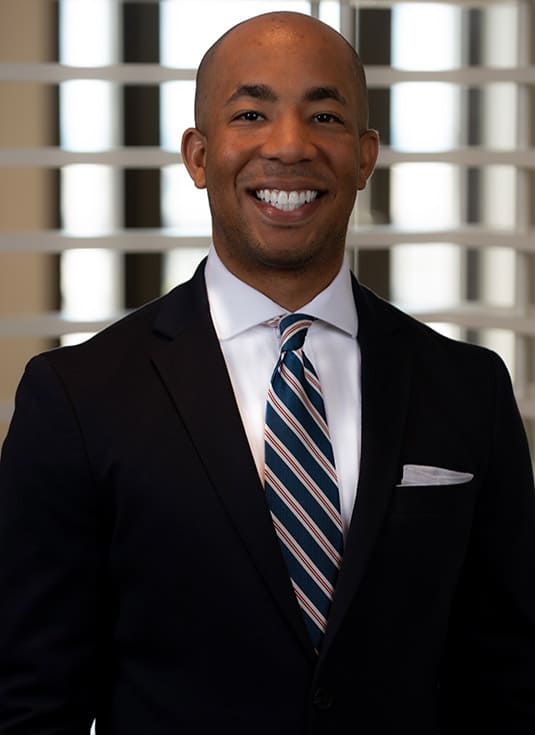 Regulatory Challenges and Their Impact on Small Businesses Workshop

The Benedict College Women’s Business Center (BC WBC) and Nexsen Pruet Law Firm are proud to announce their strategic partnership to support minority women-owned businesses in South Carolina.  The partnership will provide an opportunity for BC WBC clients to receive free legal services as they venture down the path of starting, growing, or expanding their businesses.  This is the first state-wide collaborative partnership between a federally designated Women’s Business Center and a private law firm in South Carolina.   This alignment further solidifies equal opportunities for business growth and development in underserved communities throughout our state.

The first Nexsen Pruet hosted webinar, Regulatory Challenges and Their Impact on Small Businesses,will be held on April 7th at 2:00 p.m.  Nexsen Pruet Advisor Sam Johnson will serve as the speaker.

This workshop will cover topics such as:

SAM JOHNSON is no stranger to the City of Columbia. After graduating from Spring Valley High School, he went on to study at the University of South Carolina and work for SC Representative Anton Gunn before joining Steve Benjamin’s landmark 2009 campaign for Mayor of Columbia.

Following Benjamin’s historic win, Johnson joined the Mayor’s Office where he worked on and helped secure over $1 billion in economic investment for Columbia and led a number of important initiatives for Mayor Benjamin including: My Brother’s Keeper Columbia; the Mayor’s Fellows; the Famously Hot New Year Celebration; the Regional Mayors collaboration; and the Bull Street Redevelopment Project.

Following his service in the Mayor’s Office, Johnson received his Juris Doctorate from the University of South Carolina School of Law and joined Nexsen Pruet Law Firm where he has focused on public policy and job creation.